The store will not work correctly in the case when cookies are disabled.
By Jonathan Swift
London   C. Bathurst et al.
8.5" by 5"
An attractively bound collection of the works of Jonathan Swift, illustrated with numerous plates throughout. In a nice contemporary diced calf binding.
By Jonathan Swift 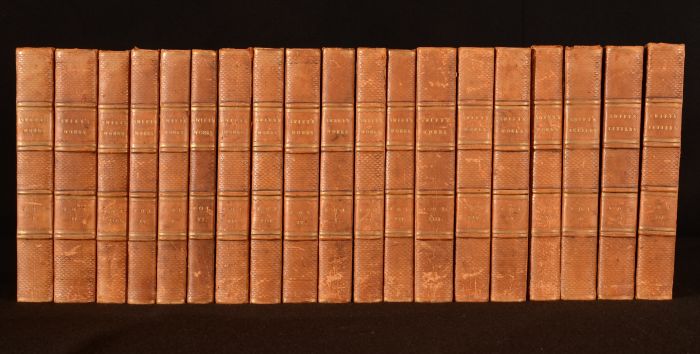