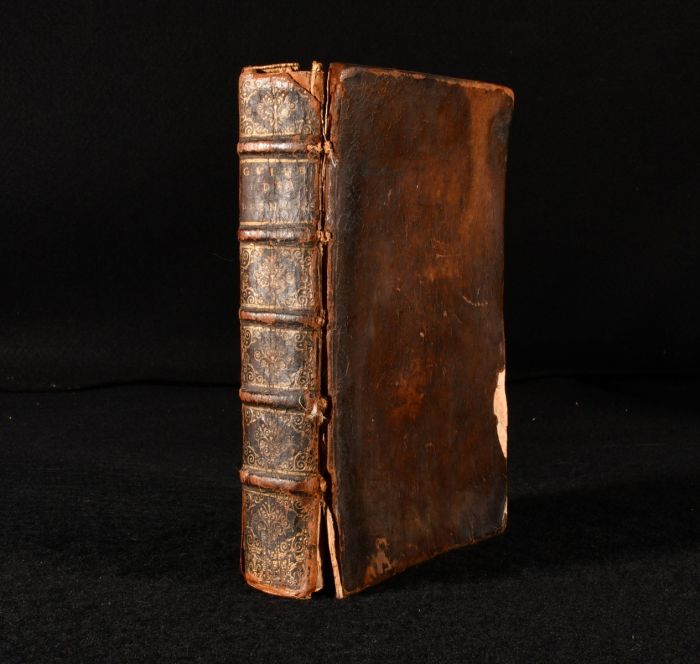 Louis de Granada (1505-1588) was a noted Dominican theologian. Born to poor parents, he took Holy Orders in the Dominican Priory of the Holy Cross in Granada. Having excelled in his philosophical studies there, he was elected to represent his peers at the College of St. Gregory in Vallolodid - an honour reserved for the brightest of students. De Granada's education brought him great things; on his graduation from St. Gregory's he began preaching, and the quality of his oratory soon attracted the attention of lay and ecclesiastical nobility. He declined two bishoprics and a cardinalate, preferring instead to preach and write.

Besides ascetical theology, his published works treat of Scripture, dogma, ethics, biography and Church history. He is best known, however, for his ascetical writings. Most of them were translated into many languages. The best known of his ascetical writings, and the one that achieved the greatest measure of success, is The Sinner's Guide (La Guia de Pecadores), published in 1555. It is marked by a smooth, harmonious style of purest Spanish idiom which has merited for it the reputation of a classic, and by an unctuous eloquence that has made it a perennial source of religious inspiration. It has been most favourable compared with Thomas Kempis's "Imitation of Christ". Within a comparatively short time after its first appearance it was translated into Italian, Latin, French, German, Polish, and Greek. He earned much money for his writings, all of which went to the poor.

Replete with epistolary note, unpaginated preface, and table of contents.