1810 Essays on Physiognomy, Designed to Promote the Knowledge and the Love of Mankind 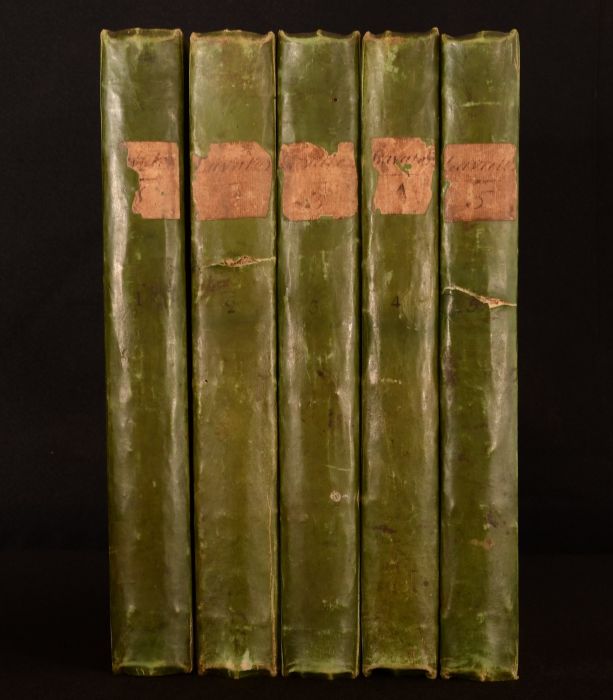