The store will not work correctly in the case when cookies are disabled.
By Henry Hammond
London   J Flesher for Richard Royston
7.5" by 6" [16], 295, [1]pp
Henry Hammond's rebuttal to and analysis of Daniel Cawdry's controversial work 'A Diatribe Concerning Superstition'. A very scarce and early work regarding superstition.
By Henry Hammond 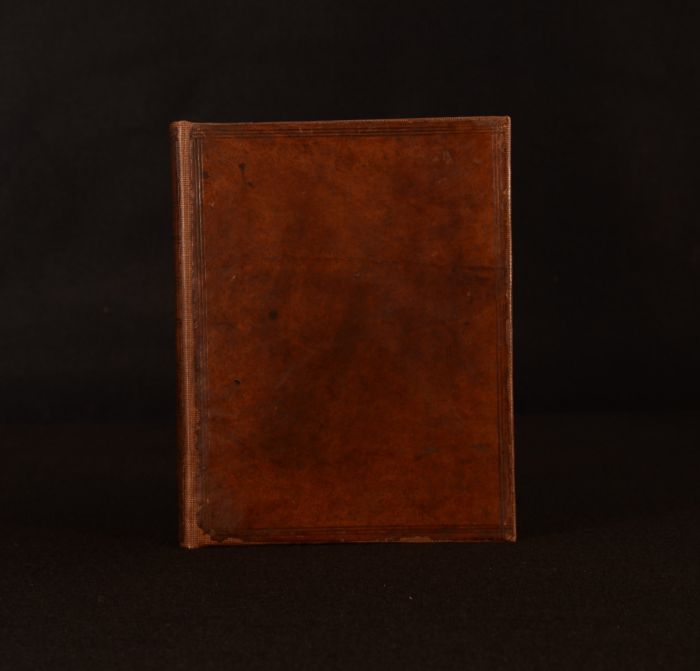 The first edition of this work. This copy does not have the cancel title page with Davies' name in the imprint, as mentioned to the ESTC. The imprint to this copy reads 'Printed by J Flesher for Richard Royston at the Angel in Ivy Lane'. Hammond wrote this work in response to Cawdry's attack on the 'three little tracts of superstition, will-worship and festivals.' Therefore, this work is pro-superstition. Cawdry, or Cawdrey, was one of the leading members of the Westminster Assembly. Upon the Restoration it was recommended to Lord Clarendon for a bishopric but upon his refusal to submit to the Act of Uniformity he was ejected. Many of his works were against the Anglicans and Independents. His tone was incendiary and his writings were viewed as controversial by many. Following this rebuttal of his work by Hammond, Cawdry penned another work 'A Vindication of the Diatribe against Dr Hammond; or the Account audited and discounted' in 1658. Being the variant with page 295 misnumbered 265. ESTC citation no. R202302. Henry Hammond was an English churchman and staunch Royalist. He was known for his controversial sermons and tracts and was a pioneer Anglican theologian. Much of Hammond's works were influenced by Richard Hooker and Lancelot Andrewes. To the preface, Hammond states that following the aforementioned work by Cawdry 'I am now obliged to take notice, and to design the vacancy of a few days to clear those brief discourses from all the misprisions, and exceptions, to which some contrary hypotheses of his more than the want of evidence in the Tracts themselves may have rendred them liable'. Hammond undertakes a full analysis of Cawdry's work, with a chapter-by-chapter examination, including of Cawdry's 'title pages'.

Rebound in a full cloth binding, with the contemporary boards and spine laid down. Externally, very smart with minor shelfwear to the boards. Internally, firmly bound. Pages are generally bright with just the odd spots. Internally, firmly bound. Pages are generally bright. Closely cropped to a and a2, affecting the bottom of the signature and catch-words. Final few leaves are slightly creased to the outer margins.