The store will not work correctly in the case when cookies are disabled.
By Various
London   Otto Limited
11" by 9"
A uniformly bound collection of The Connoisseur, being a fine art publication and famous collectors' magazine lavishly illustrated with full page plates.
By Various

1903-1906 The Connoisseur An Illustrated Magazine for Collectors 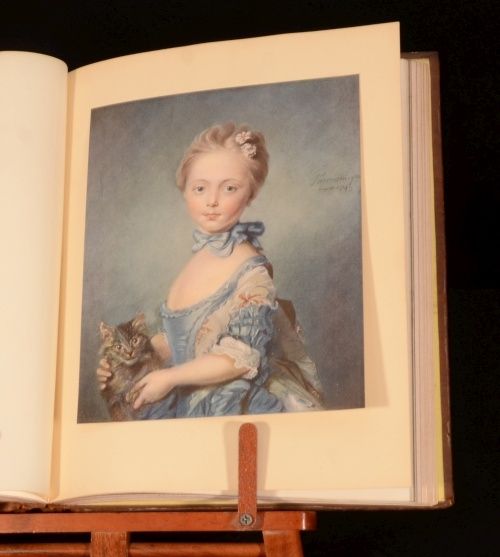