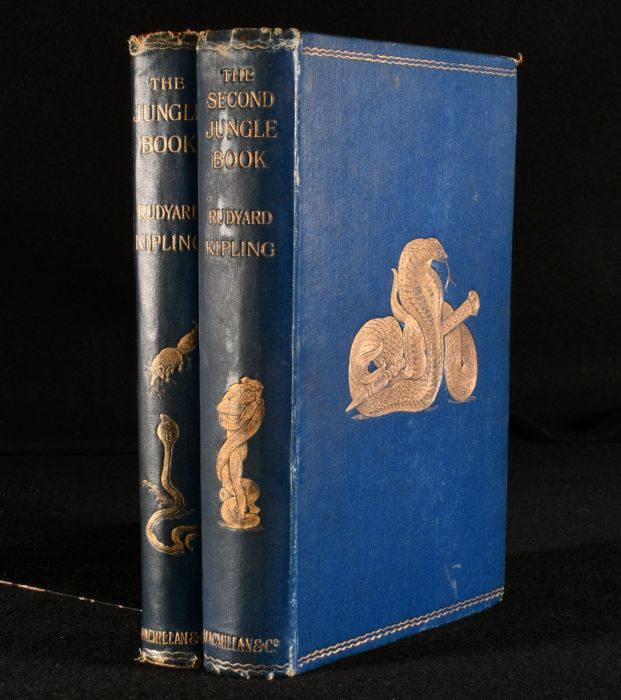 Arguably Rudyard Kipling's most famous works, save for 'Kim', these two short story collections exemplify his skill as a classic author of children's fiction. Kipling's life in India served as inspiration behind many of his writings, and he was awarded the Nobel Prize for Literature in 1907 earning him the title of the youngest ever recipient and first English language writer to earn the accolade.

These two collections contain many beloved characters such as Shere Khan the tiger and Baloo the bear.

'The Second Jungle Book' was published a year after the first and features five stories on Mowgli as well as an additional three unrelated tales. Seven of the stories are set in India and all were previously issued in Macmillan Magazines. The 1994 live-action feature film under the name 'The Jungle Book' is based on this particular work.