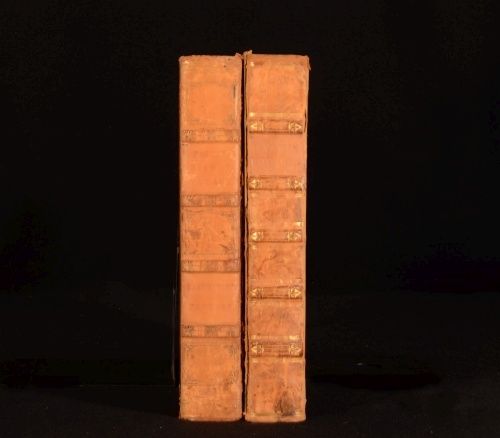 Second edition. Sir William Edward Parry (19 December 1790 – 8 or 9 July 1855) was an English rear-admiral and Arctic explorer, who in 1827 attempted one of the earliest expeditions to the North Pole. In 1818 he received command of the brig Alexander in the Arctic expedition under Captain (afterwards Sir) John Ross. This expedition returned to England without having made any new discoveries but Parry, confident, as he expressed it, "that attempts at Polar discovery had been hitherto relinquished just at a time when there was the greatest chance of succeeding", in the following year obtained the chief command of a new Arctic expedition; consisting of the two ships HMS Griper and HMS Hecla. This expedition returned to England in November, 1820 after a voyage of almost unprecedented Arctic success, having accomplished more than half the journey from Greenland to Bering Strait, the completion of which solved the ancient problem of a Northwest Passage. A narrative of the expedition, entitled Journal of a Voyage to discover a North-west Passage, appeared in 1821. Upon his return Lieutenant Parry received promotion to the rank of commander. In May 1821 he set sail with the HMS Fury and HMS Hecla on a second expedition to discover a Northwest Passage, but had to return to England in October 1823 without achieving his purpose. During his absence he had in November 1821 been promoted to post rank, and shortly after his return he was appointed acting Hydrographer of the Navy. His Journal of a Second Voyage, &c., appeared in 1824. With twenty plates to volume one and thirty-one plates to volume two (collated complete), many of which are folding. Bookplate of W. Boultbee Whall to front pastedowns.

In half-calf binding with marbled boards. Externally sound, though rubbed. All joints cracked, with rear board of the first volume and front board of the second volume detached. Internally, generally firmly bound. Pages are bright, with some scattered spotting and offsetting throughout.